Just occasionally, work is super light, I’m inspired, and things come together nicely. So a LOT has been accomplished this week!

The bulk of this update has related to farming, which has been on my radar for a long time. There was some old nasty code in the farm system, and that’s been given a thorough makeover. I also solidified the process, and made farmers the busiest members of your settlement.

Vegetation follows a cycle (run every night, only on tiles with vegetation):

Farming has been broken down into several interfaces and jobs:

The farming update went by faster than I expected, so I started on what was planned for next week - fixing up the buildings system. If you’ve played the pre-alphas to date, you will have seen that while building worked, it was far from a slick experience - and all manner of little issues plagued it. Buildings were one of the first features to be implemented, and the code has been hacked/twiddled-with throughout a number of systems changes. My goal is to clean it up and make it bullet-proof; I’m about half way there. 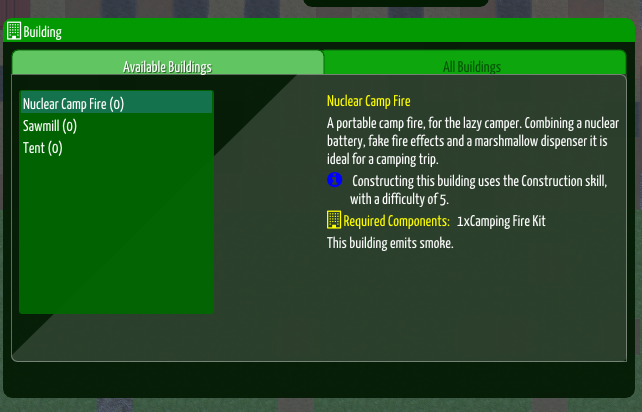 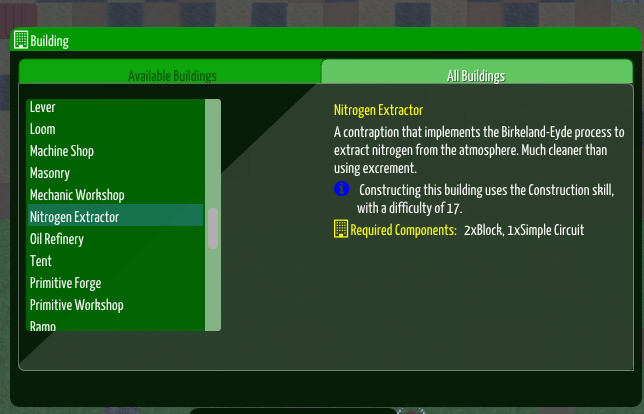 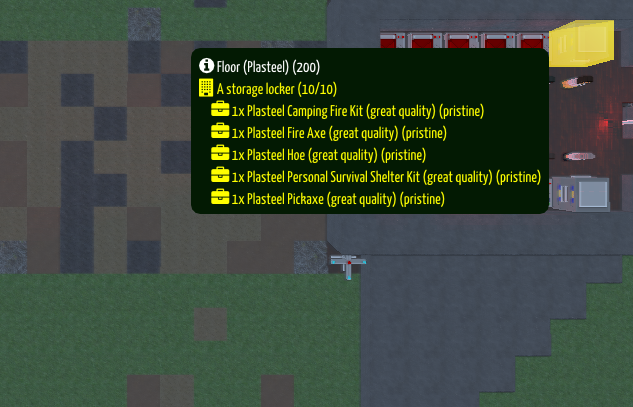 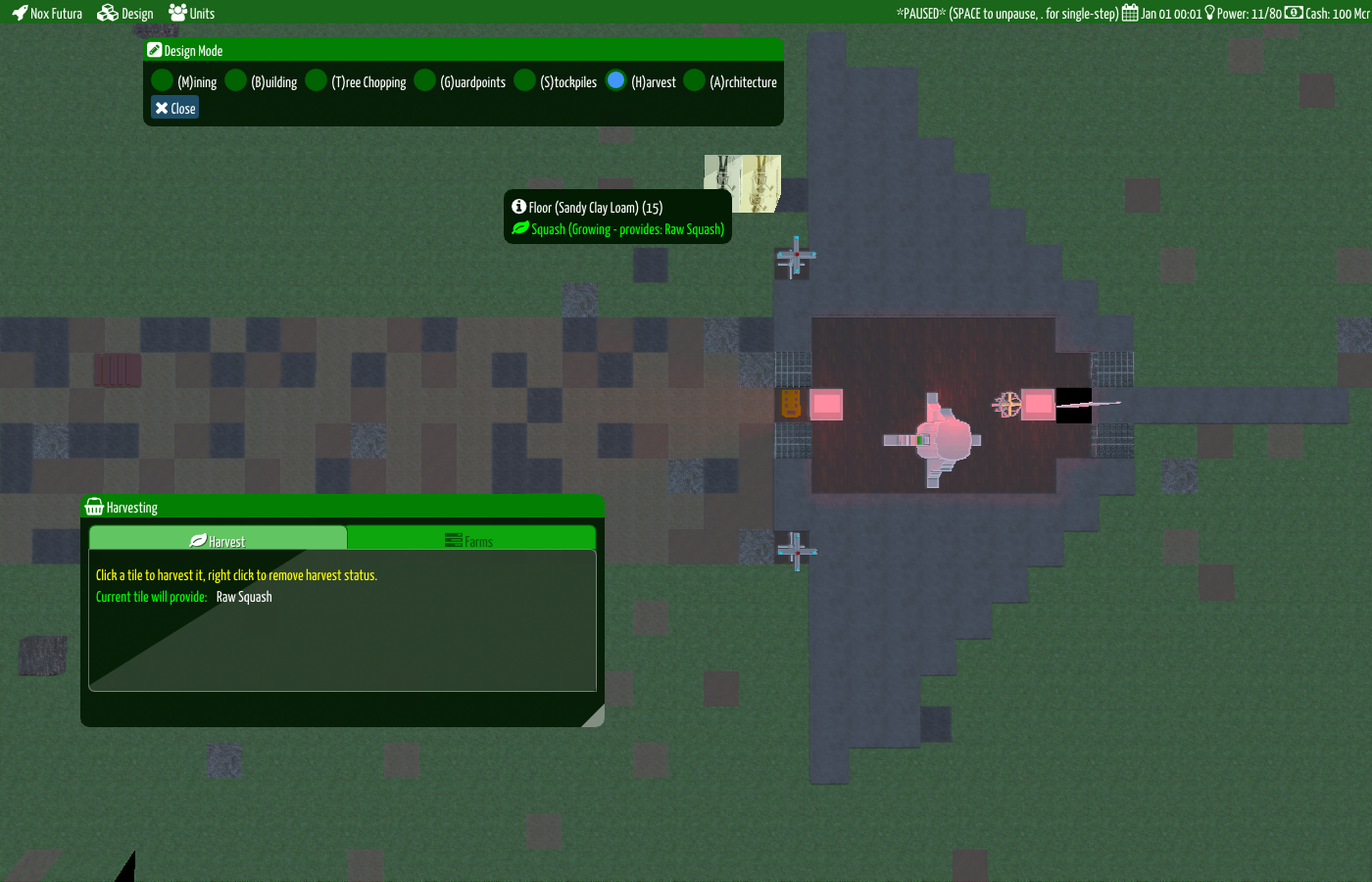 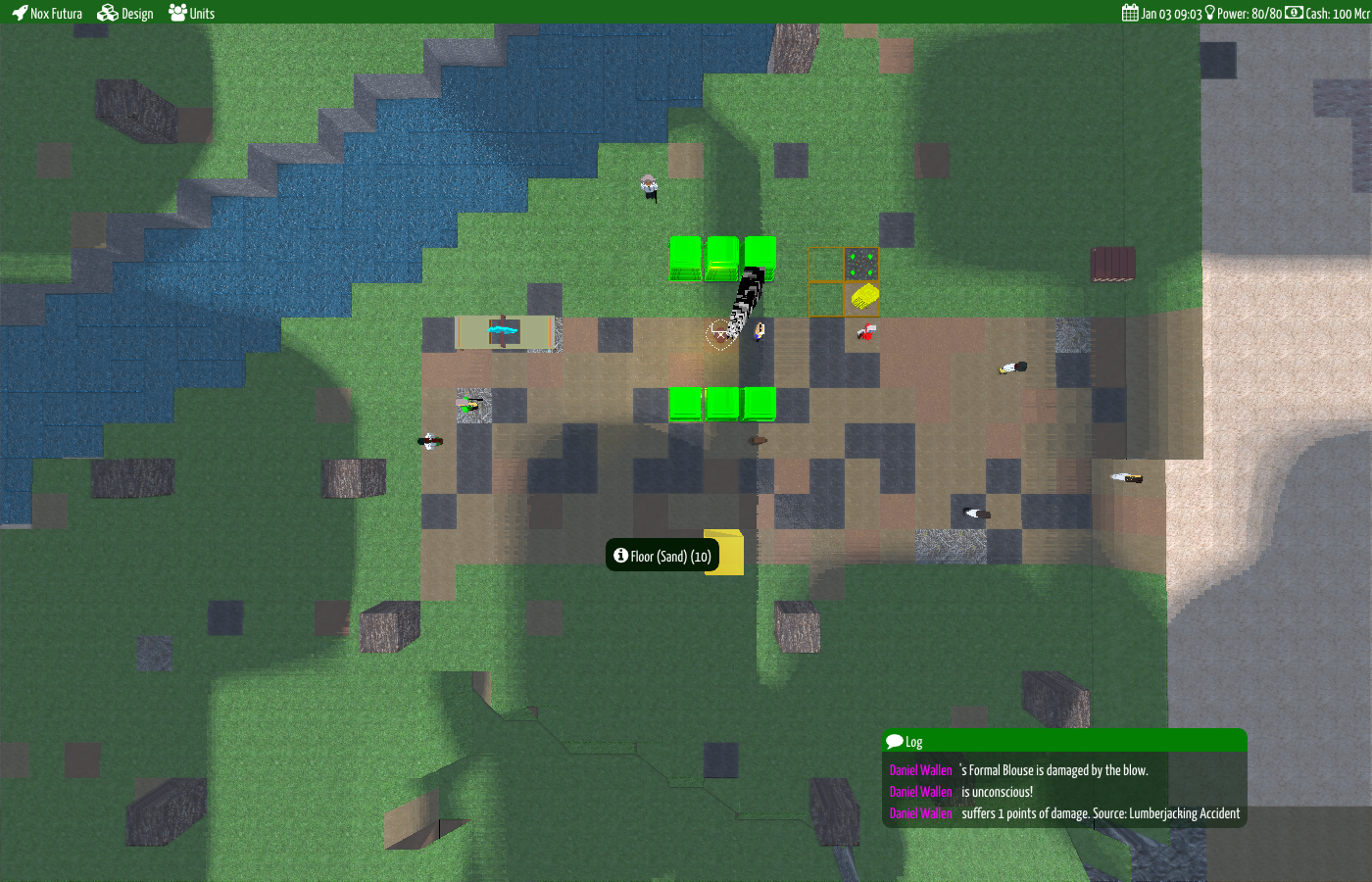 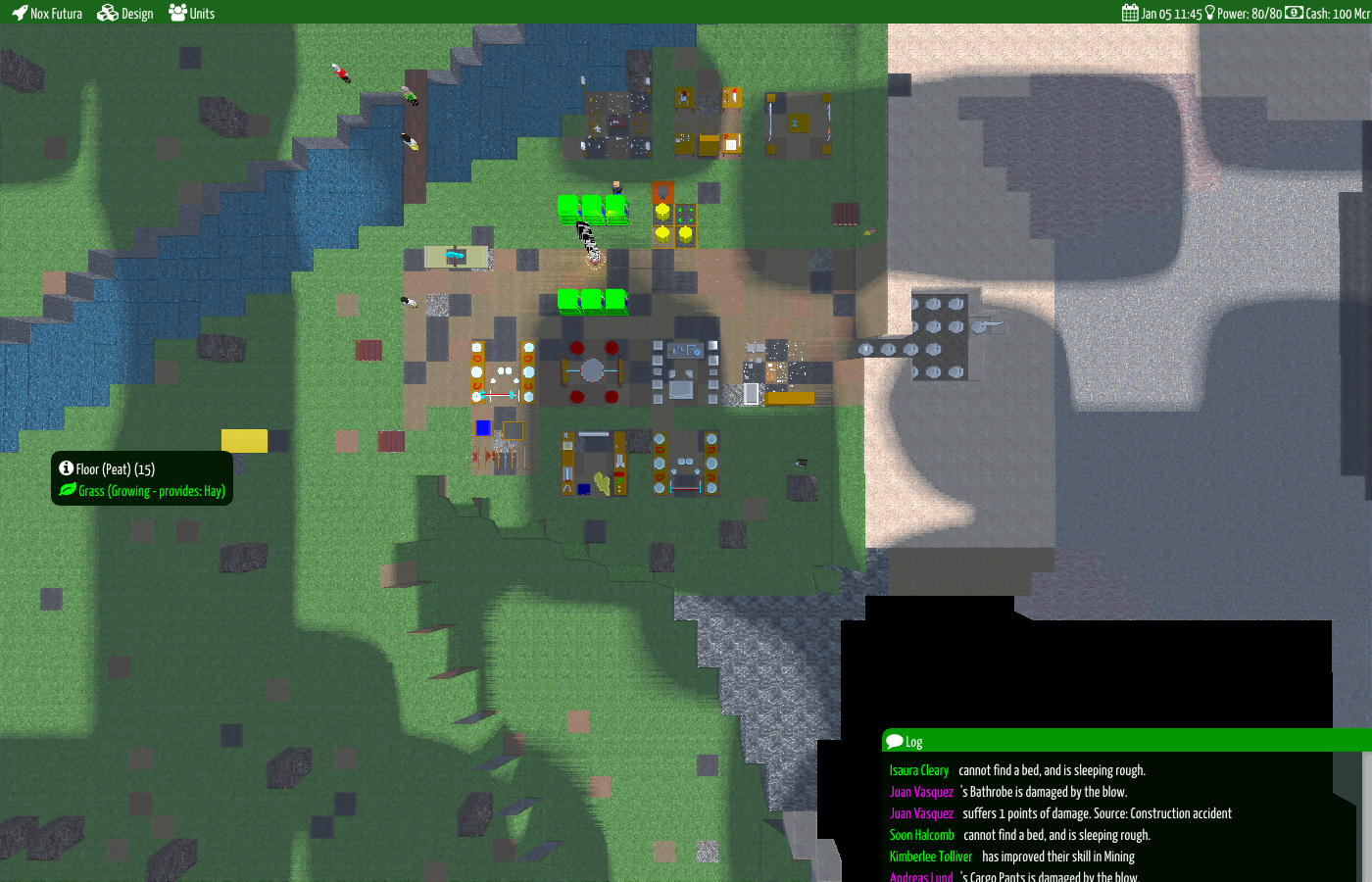 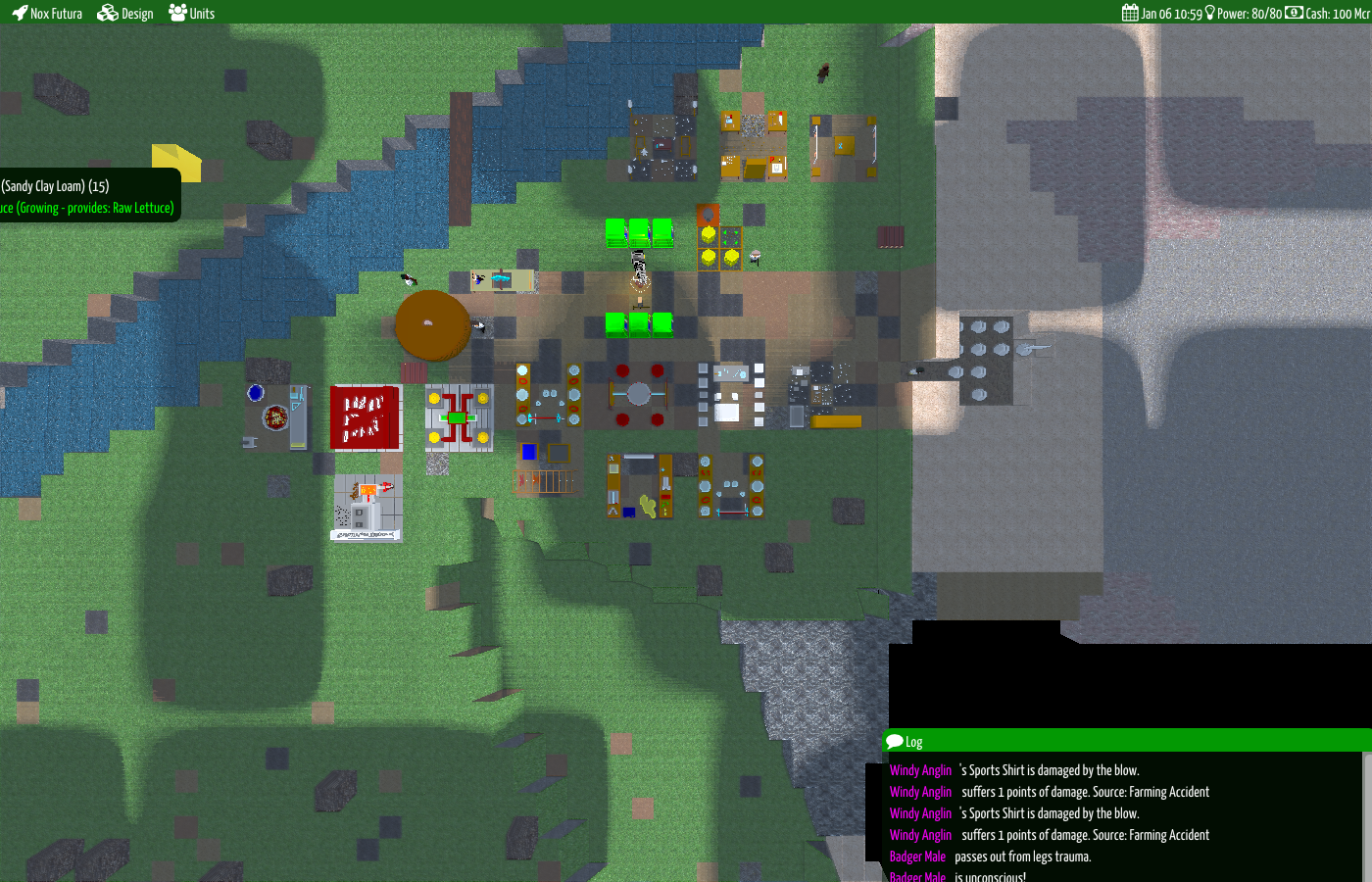 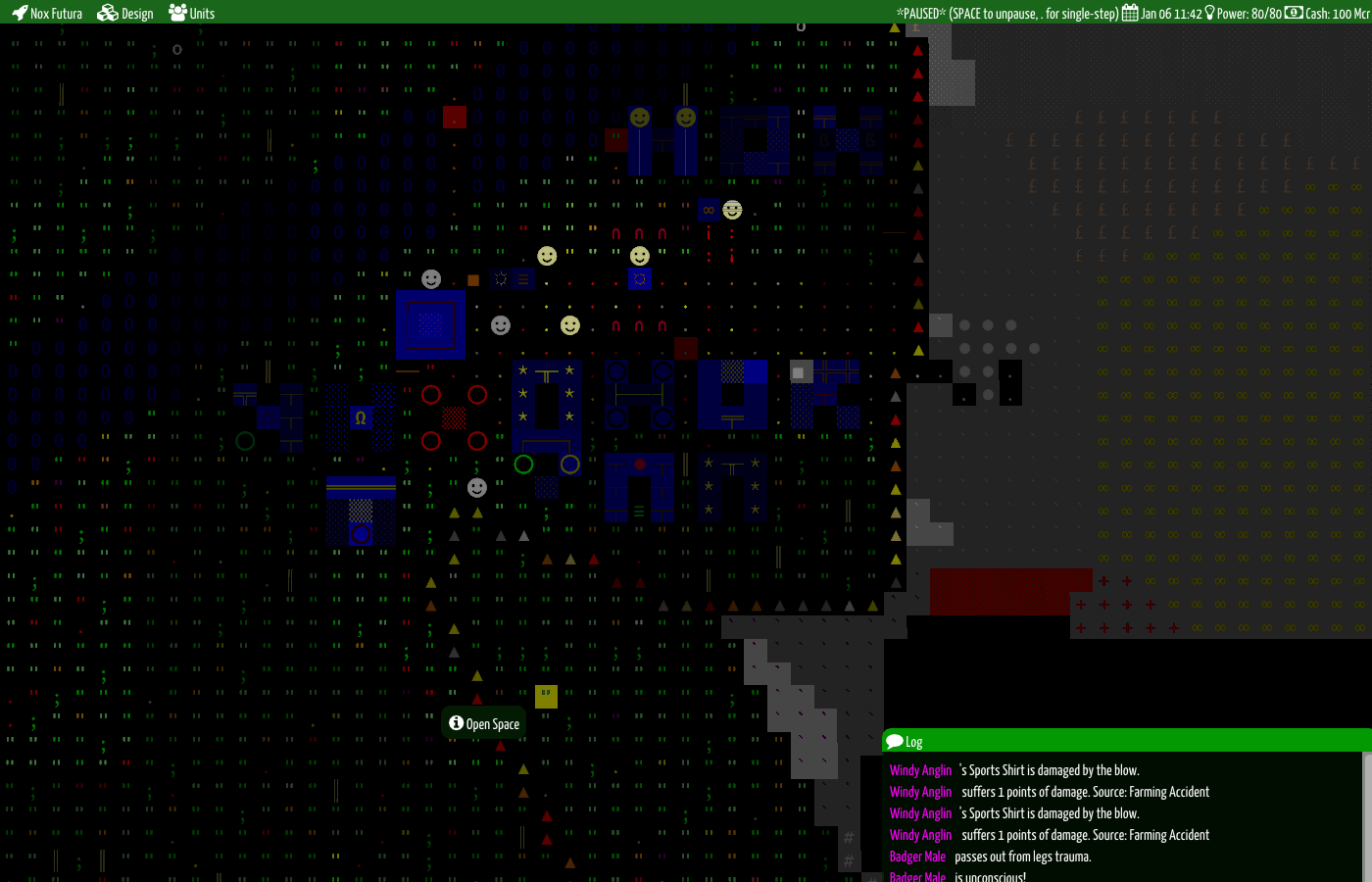 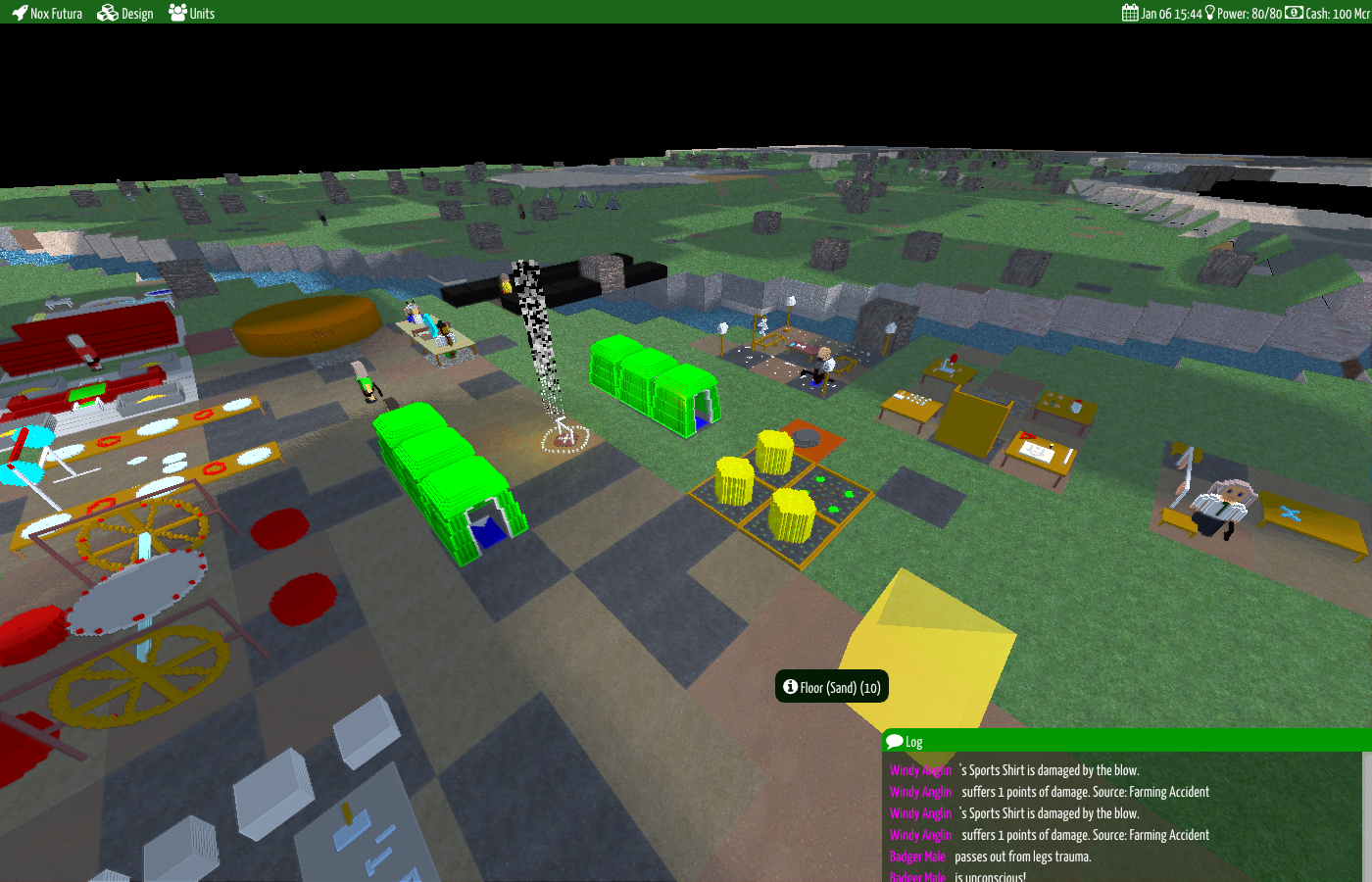 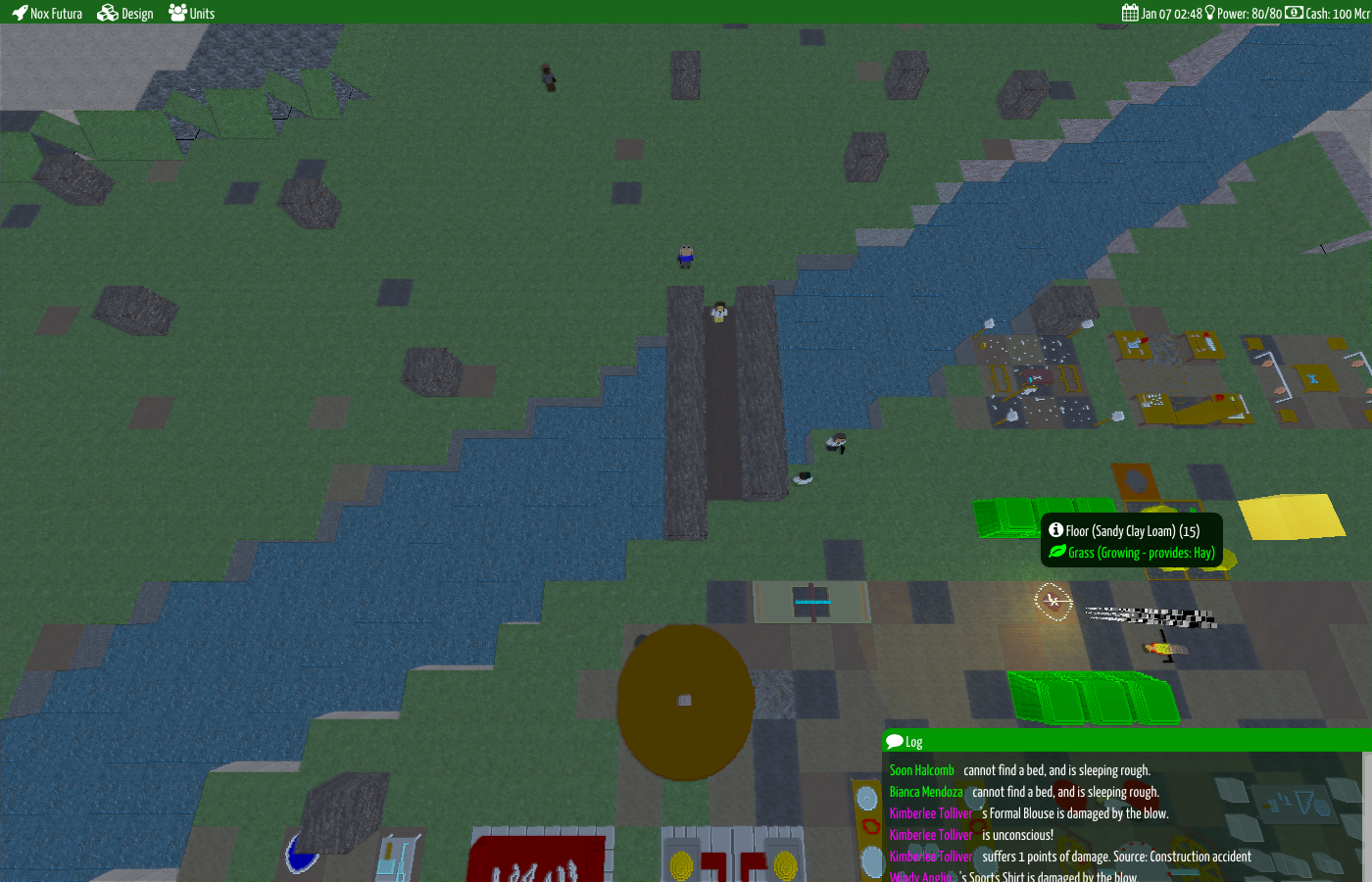